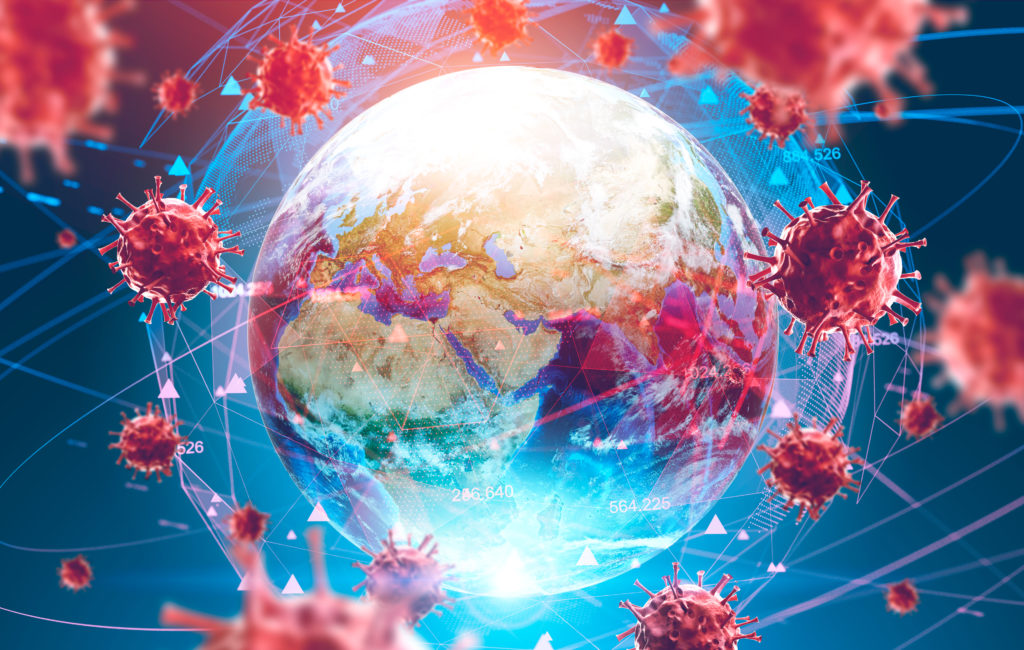 The coronavirus has impacted everyone across the country, killing thousands and costing millions of jobs. And several animal rights groups have disgustingly turned the virus into a marketing campaign to push their ideology.

With most Americans remaining quarantined, the internet and social media have become essential to survival tools. PETA, Physicians Committee for Responsible Medicine, and others have taken advantage of the situation by attempting to tie the virus meat consumption.

PCRM’s website is littered with blogs and podcasts tying meat consumption to the virus outbreak—an idea that has been disproven. On a recent podcast, the organization equated the exotic animals found in wet markets to everyday farms and livestock processing facilities. In a blog post, PCRM tried to connect whether or not you eat meat to coronavirus mortality rates. Despite PCRM’s name, don’t count on the group for medical advice—only a small percentage of its members are actually medical doctors, and it has been condemned by the American Medical Association in the past. (In fact, its website concedes, “The site does not provide medical or legal advice.”)

PETA has been just as dishonest, if not worse. In a recent blog, we covered how toxic the group’s social media has become as of late. The organization went as far as to suggest meat consumption caused the coronavirus because the word “coronavirus” is an anagram of “carnivorous.” The animal liberation group has also used the situation to attack the use of animal research, despite the fact that trials for coronavirus vaccines and treatments depend upon that very same research. Keep in mind that PETA has attacked charities such as St. Jude Children’s Research Hospital for their support of medical research that uses animals–proving that PETA values rats over finding cures for sick kids.

Most of the claims being pushed by vegan organizations come from the theory that a Wuhan “wet market” is the origin of the coronavirus. But experts now think that the virus may have actually come from a research lab.

Last week it was announced that U.S. intelligence agencies would look into the possibility that the coronavirus started in a biological lab in Wuhan, China.  While the Chinese government has denied this (go figure), there is solid evidence to the contrary. The Wuhan Institute of Virology is within close range of Wuhan’s wet market. As recently as February, Dr. Botao Xiao, a scientist who previously worked in Wuhan, claimed the virus “probably originated from a laboratory in Wuhan.”

There were also warnings of theory several years ago. In 2017, several experts wrote an article voicing concern over the possibility of pathogens escaping the lab. In 2018, officials from the State Department wrote of safety concerns after visiting the laboratory.  They noted that the lab was conducting hazardous experiments involving coronaviruses from bats.

Don’t count on PETA, PCRM, or other vegan activists to retract anything even if there’s a smoking gun that the virus came from a lab and not a market. In their world, ideology comes before facts.

Posted In: Animal Rights Extremism, Big Fat Lies
PETA has killed tens of thousands of animals since 1998 and we're making sure the whole world knows. Have a tip or something else we should know? Get in touch on our contact page.