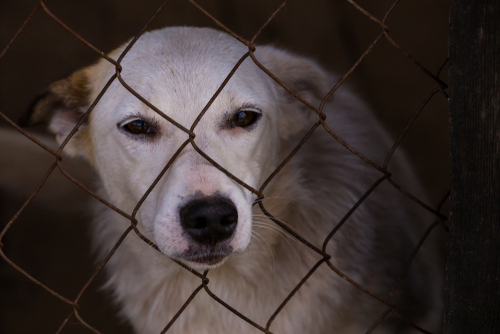 Animal shelter records for 2019 have been published by Virginia’s Department of Agriculture and Consumer Services, and the numbers for People for the Ethical Treatment of Animals (PETA) are disturbing. According to the report,  1,593 dogs, cats, and other pets last year were killed by PETA–a revolting 66% kill rate.

Of the 2,380 pets the organization took in, only 32 pets were adopted out. (Several hundred other pets were shipped to other shelters.) Since 1998, over 40,000 cats, dogs, and other animals in Virginia have been killed by PETA.

Unlike PETA, other private animal shelters are doing much better when it comes to finding homes for animals. Official records show private animal shelters in Virginia had a euthanasia rate of just 5% and an adoption rate of 73% last year. PETA was ultimately responsible for nearly three-fourths of the dogs and cats killed at Virginia’s 45 private shelters.

A ledger of PETA’s official body count can be found here.

PETA has a history of unethical behavior when it comes to their “angel of death” shelter program. In 2014, PETA dognapped a healthy Chihuahua off its owner’s property. The poor pup was euthanized the same day it was taken; PETA paid about $50,000 to settle a subsequent lawsuit. In 2005, two of the organization’s employees faced 31 felony animal cruelty charges for killing and dumping dogs in a dumpster.