Is This PETA’s Most Hypocritical Protest? 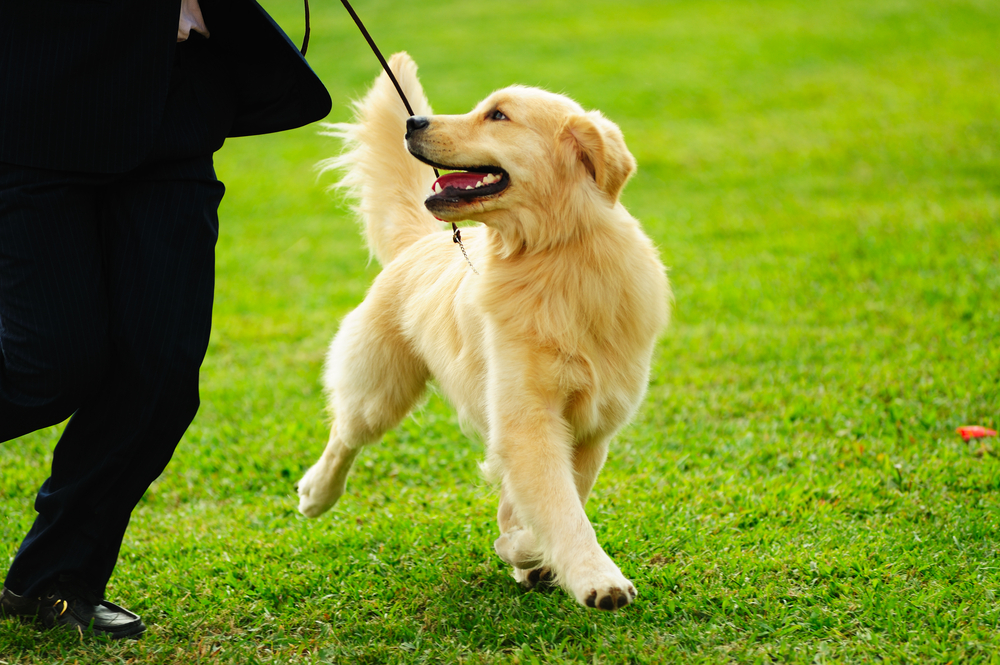 PETA continues to prove that no one knows how to waste over $50 million like it can. As it has done in years before, PETA is protesting during the 143rd Westminster Kennel Dog Show.

This year’s antics include protesting behind “blood”-soaked “dead dogs” while holding signs that say “Breeders Kill Shelter Dogs’ Chances.” The irony and hypocrisy is hard to miss given that PETA kills shelter dogs (and cats) at its own headquarters. A government inquiry into PETA’s shelter found the organization kills the majority of the animals within 24 hours of intake.

This has to be one of the most disturbing Westminster Dog Show protest PETA has done in recent memory–even rivaling the time PETA wore KKK outfits to protest the show, comparing dog breeders to the supremacist organization.

It’s egregious that PETA —which currently is trying to ban Bull Terroirs in the UK— acts as though it truly cares about the wellbeing of animals.

The Westminster Dog Show, which set up five different charities to help fund rescue activities, veterinary scholarships, and service dogs for veterans and people with illnesses, certainly seems to have done more to help animals in need than PETA has.

If PETA truly cared it would put its money where its mouth is and spend money on helping the same shelters they say are struggling to house homeless dogs—and we mean actually help, not just kill them within a day.