PETA and the Vaccine 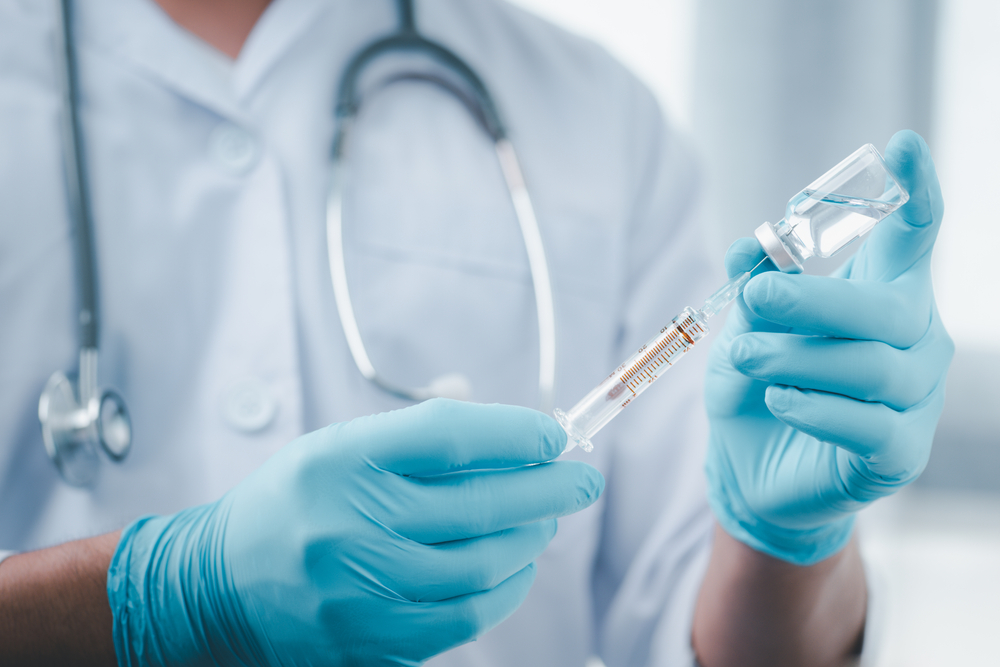 Of all the outlandish viewpoints held within the animal liberation movement, its opposition to medical testing on rodents may be the most dangerous.

Almost all human medicine is developed in part by using studies on animals, typically mice and rats. Researchers have operated for decades under the principle to “reduce, refine, and replace” the use of animals in research where possible, but in many areas, it simply isn’t possible. That’s because there is no practical or accurate alternative–computers cannot simulate a living organism well. Universities and other research centers have Institutional Animal Care and Use Committees to oversee research and ensure animal welfare.

Against this background, we were curious to see how animal liberation groups were treating the COVID-19 vaccine. Would groups like PETA take a principled stance against the COVID vaccines, which were developed using animals?

Apparently not. Groups like PETA have cleared the way for their staff and supporters to get vaccinated–while acknowledging that the vaccines were tested on animals.

“While science is changing, we still live in a world in which tests on animals are a legal requirement for many medicines and animal-friendly substitutes aren’t available,” the organization stated. “If we were to refuse medical treatment for ethical reasons, it could lead to a decline in our health—and our ability to speak up for animals in the future might be limited.”

So PETA allows its staff to use animal-tested vaccines to keep themselves safe and healthy so they can continue to fight for what they believe in. Yet they are actively working to stop the use of animals in medical testing for the development of new drugs that could also keep their members–as well as the citizenry at large–safe and healthy.

By the same logic, we have to wonder: What if a PETA staffer said that eating meat increased his ability to advocate? High-protein diets are often recommended for people looking to lose weight and live healthier lives, and obesity significantly increases one’s chance for a severe reaction to a COVID-19 infection.

Would PETA be down with that? We doubt it.

Naturally, hypocrisy from PETA isn’t new. After all, this is a group that kills pets at its headquarters.

A former vice president of the organization, Mary Beth Sweetland, was very open about the fact that she needed insulin to control her diabetes. She used the same reasoning that current executives are using with the vaccine: she needs it to keep fighting for animals.

“I’m an insulin-dependent diabetic. Twice a day I take synthetically manufactured insulin that still contains some animal products — and I have no qualms about it … I’m not going to take the chance of killing myself by not taking insulin. I don’t see myself as a hypocrite. I need my life to fight for the rights of animals,” Sweetland said at the time.

The fact is that animal testing is an essential part of drug development. The reason Pfizer and Moderna were able to rapidly develop mRNA vaccines to fend off COVID is because they had spent decades testing this science on animals. Since the 1990s, scientists have slowly improved the safety and efficacy of mRNA vaccines based on data collected from mice, rats, golden Syrian hamsters and rhesus macaque monkeys.

They did not know at the time that the data used to improve mRNA treatments would be needed during an emergency pandemic, but luckily for us, it was all there. The same may not be true for future generations if animal testing is outlawed.

If PETA supporters are okay with the use of the animal-tested COVID vaccines because it could keep the next generation of animal rights activists healthy, they shouldn’t obstruct animal testing. After all, no one knows what pandemic PETA supporters of the 22nd Century may face.

Posted In: Other
PETA has killed tens of thousands of animals since 1998 and we're making sure the whole world knows. Have a tip or something else we should know? Get in touch on our contact page.