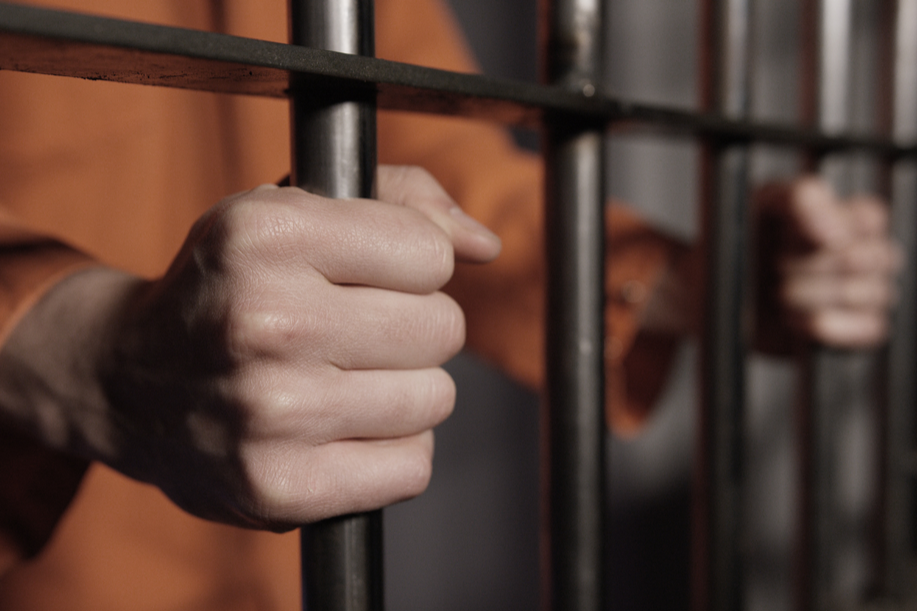 If you thought PETA had moderated itself since PETA provided money to an Animal Liberation Front member who burned down a university lab—think again. PETA seems to be heading into a full-fledged romance with Direct Action Everywhere (DxE), a zealous group of young activists with the urge to yell and scream at people enjoying meat in restaurants.

DxE, with the goal of “total animal liberation,” was founded by Wayne Hsiung, who is now facing felony charges after allegedly trespassing on a farm and stealing a baby goat. PETA President Ingrid Newkirk swiftly jumped to Hsiung’s defense saying he shouldn’t have to go to jail and saying that actions like his are “necessary” for a successful movement.

And that’s not the only time PETA has defended members of DxE. In May, six DxE operatives (including Hsiung) were charged with felonies for burglary and theft after reportedly breaking into a farm in Utah. Following this incident, the official PETA Twitter account posted a message saying the activists “shouldn’t be punished.”

PETA’s connections to DxE don’t end there. Last October, Newkirk spoke at a DxE event where Hsiung also spoke, showing that PETA is willing to share the stage with someone willing to break the law. And in San Francisco, DxE hosted a rally with city supervisor Katy Tang, who later received an award from PETA.

We’ve known that PETA is a radical organization for some time, and its links to DxE only offer additional proof, especially when considering that other animal rights activists have taken steps to distance themselves from DxE.

Sensible people wouldn’t touch DxE with a ten-foot pole, so why does PETA cozy up to these extremists? It might be because sensible people don’t kidnap and kill pets like PETA does. PETA’s support of and association with DxE shows what PETA really is—a radical organization willing to support criminals and dangerous groups.