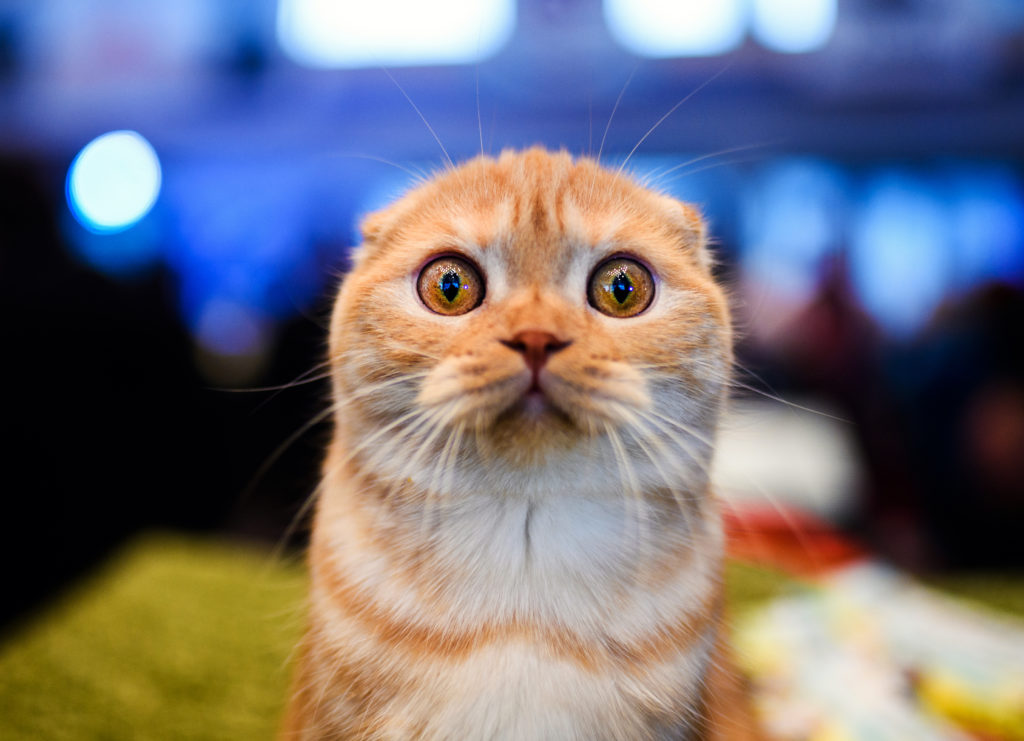 People for the Ethical Treatment of Animals (PETA) has a problem when it comes to the ethical treatment of humans. PETA has fat-shamed women and used scantily-clad women, to the objection of feminists. PETA has compared eating meat to killing Jews in the Holocaust.

PETA has also trivialized slavery, comparing the keeping of zoo animals to enslaving African-Americans. No, really, here’s a picture of a campaign that PETA used on MLK Day. PETA has also compared slavery to eating meat and using rats and mice for cancer research.

In PETA’s warped worldview, African-Americans and Jews are comparable to chickens and cows.

So we were struck by the fact that PETA posted a blog following recent protests over the police killing of George Floyd in Minnesota. PETA argues that the fight against racism has parallels to its own campaigns.

“As an organization dedicated to overturning supremacy, PETA is heartbroken and infuriated to see racism and discrimination continue to kill. PETA stands in solidarity with the #BlackLivesMatter movement,” PETA wrote on Twitter.

“Speciesism—like sexism, racism, and other forms of discrimination—is an oppressive belief system,” argues PETA. In PETA’s view, eating a hamburger or enjoying a chicken sandwich is as morally wrong as enslaving people or racial discrimination. PETA is also against eating honey (because it “exploits” bees) and killing cockroaches. Presumably, PETA believes insect control is as immoral as slavery, too.

All people are created equal. And PETA is wrong to compare the awful human suffering of slavery and eating a burger.

Is PETA too woke, or just intellectually and morally broke? You decide.