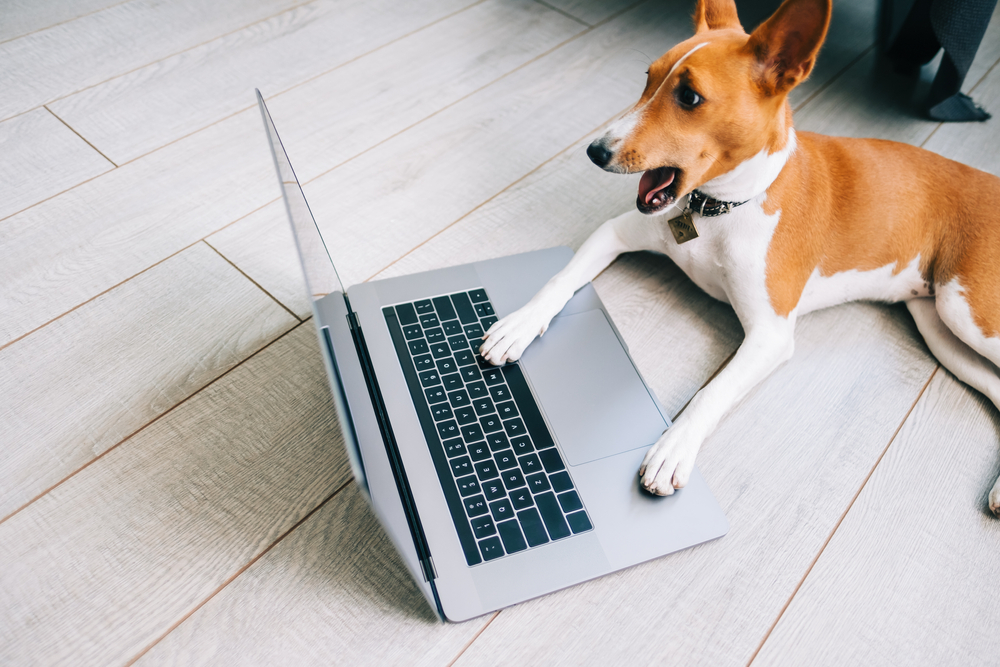 It’s 2022 and animal shelters are saving more cats and dogs than ever. Yet PETA is still killing pets. By the truckload.

While PETA may act high and mighty, it has an alarmingly high kill rate at the “shelter” at its Virginia headquarters. According to new filings PETA made with the Virginia Department of Agriculture and Consumer Services, the organization killed 1,699 cats and dogs last year (and about 50 other animals), for an overall 76 percent euthanasia rate.

PETA is a ghoulish outlier.

PETA reports adopting out only 27 dogs and cats. According to statistics from pet adoption organizations including Adopt-a-Pet.com, Shelter Animals Count, 24PetWatch and Spots.com, “the uptick in adoptions that began during the pandemic last year has continued, with 977,202 pets adopted in 2021, resulting in a 61 percent adoption rate—the highest rate in the past six years.”

As it has in the past, PETA continues to defend its euthanasia rate by asserting in its 2021 report that it is “the only private truly open-admission animal shelter in our region (and perhaps the entire state) . . . ,” but our prior research (here and here) belies that claim. There are numerous open-admission shelters in Virginia. They just don’t kill animals at the rate that PETA does.

Why would PETA kill pets year after year? Because PETA is an animal liberation group that is against pet ownership. Ingrid Newkirk, president and co-founder of PETA, has said, “If people want toys, they should buy inanimate objects.” If they want companionship, they should seek it with their own kind.” PETA sucks in many people who don’t know better. Make sure everyone knows the truth.