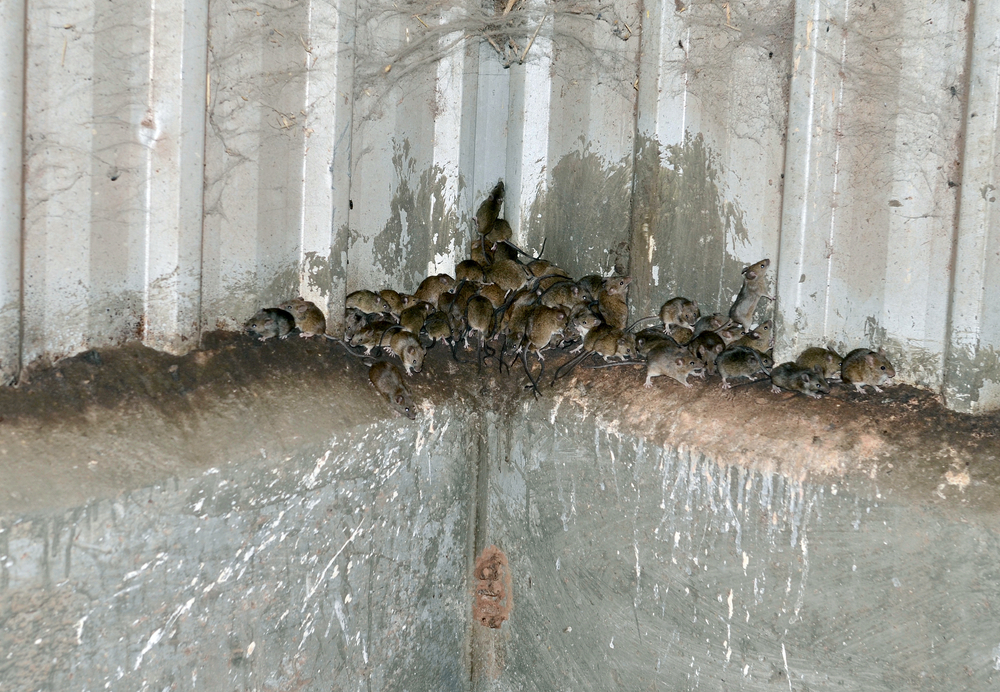 There’s a conspiracy theory that PETA is secretly funded by the meat industry to make animal liberation activists look bad. The truth is much simpler: PETA is just run by people with no filter. And that is quite helpful for giving the average person an honest look at what the animal liberation movement really wants.

The latest example of PETA idiocy comes out of Australia. Australia is currently experiencing a plague of mice. A drought created conditions in which mice had ready access to grain and, with a huge supply of food, the mice have bred like rabbits.

The only practical thing is to kill the pests. Along with the damage to crops, mice can carry diseases that kill humans. But PETA is opposed to culling the rodents, calling it “human supremacy” to kill them, instead saying farmers should trap the mice and release them elsewhere–a completely impractical approach.

Australia’s deputy prime minister responded, “The real rats in this whole plague are the people who come out with bloody stupid ideas like this.” And Australia’s agriculture secretary called PETA “brainless.” (An understatement, but we get the sentiment.) But more importantly, he challenged PETA to catch the mice and feed the rodents themselves.

The best way to respond to activists is to tell them to put up or shut up.

And ironically, based on how PETA treats the cats and dogs in its control, most of the mice would likely end up dead in such a scenario.

It’s also a tad hypocritical. While PETA says “save the plague mice” in this instance, PETA has argued for the mass killing of feral cats.

In a “that’s so Australia” moment, the mice plague has been followed up by a spider apocalypse. And PETA is against killing spiders, cockroaches, and other creepy-crawlers, too. Hey PETA, if you care about bugs so much, why don’t you adopt them all?