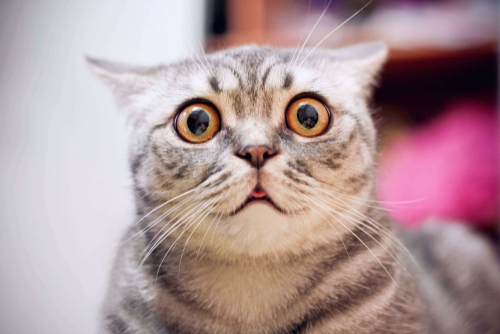 Few things in life are guaranteed in life except for death, taxes…and PETA killing cats and dogs. New figures filed by PETA with the Virginia Department of Agriculture and Consumer Services confirmed this sad reality. PETA’s lone shelter, located at its Norfolk, Va. headquarters, killed 1,759 cats, dogs, and other pets in 2020.

Even during a global pandemic that slowed lives to a near halt, PETA still managed to kill 10% more animals than it did the year before. Of the animals euthanized in private shelters across the entire state, PETA killed nearly three-fourths of them. What’s more, the average euthanasia rate of private animal shelters in Virginia is less than 6%. PETA’s is more than ten times larger.

A state inspector once likened the shelter to a “euthanasia clinic.” During his investigation, that same doctor discovered most animals were euthanized within 24 hours of intake.

PETA only adopted out 41 pets, less than 2% of the total number of animals it took in last year. Such a low adoption rate is shocking–especially when considering most the country has faced a shortage of animals to adopt. Across the country, news headlines have been filled with stories of shelters “running out” of animals or how the pandemic has created a “thriving economy” for pet adoptions.

In 2015, a law defining the role of a private shelter was passed by the state of Virginia in direct response to PETA’s high kill rate. As recently as last year, similar legislation was introduced seeking to further curtail PETA’s kill shelter.

This year marks a grim accomplishment for PETA: Since records became available in the late 1990s, PETA has now officially killed more than 50,000 pets. Tell that milestone to anyone who mistakenly believes PETA stands for the “ethical treatment” of animals.

Posted In: Animal Rights Extremism, Violence
PETA has killed tens of thousands of animals since 1998 and we're making sure the whole world knows. Have a tip or something else we should know? Get in touch on our contact page.