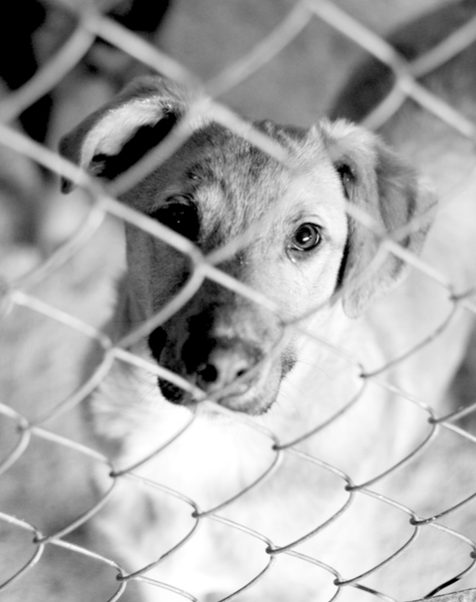 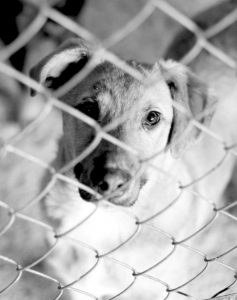 In 2018, PETA killed 50 times more animals than it adopted out. Worse? PETA killed the vast majority of animals within 24 hours of intake.

It’s crazy that PETA, an organization with total revenue last year of more than $56 million, continues to care more about lettuce bikinis, frivolous lawsuits over animal selfies, and telling you not to use certain idioms like “bring home the bacon” than actually finding homes for animals in the shelter it runs out of its headquarters.

PETA’s animal custody records, which it filed with the Virginia state government, show that last year PETA took in about 2,500 cats and dogs. PETA slaughtered almost 1,800 of them–a kill rate of about 72%. See below for the full data: 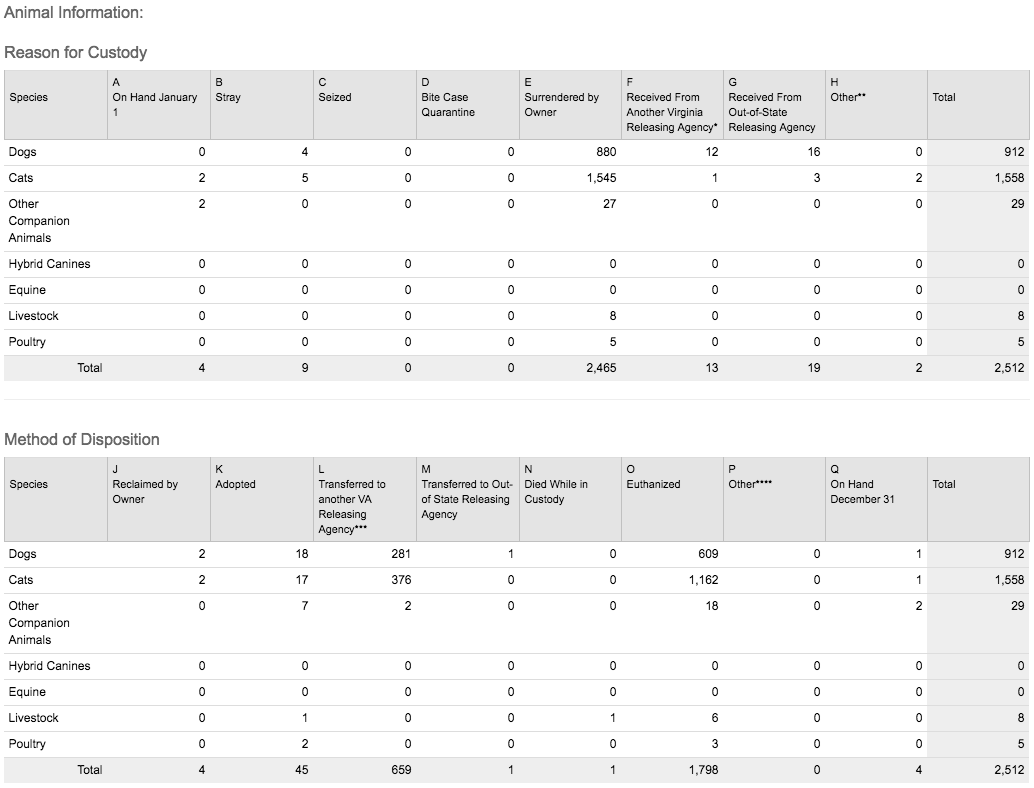 That’s about one animal killed every hour of the business day.

Worse? A veterinarian with the state of Virginia inspected PETA and found that PETA killed the vast majority of animals within 24 hours of intake. 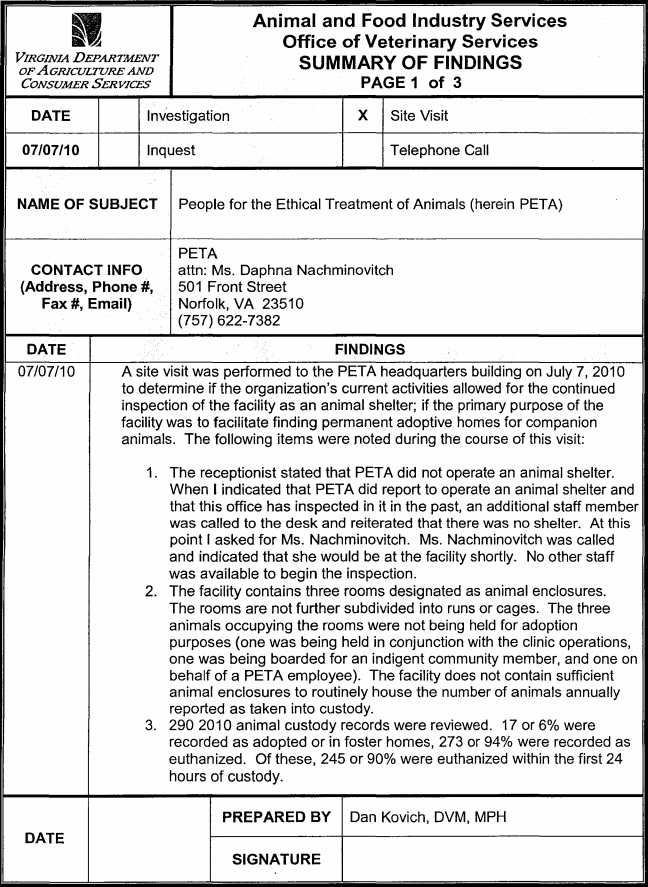 Even more horrendous? Only 35 cats and dogs were adopted. That means PETA killed 50 times more animals than it adopted out.

When looking at PETA’s “Year in Numbers Report” the organization mentions how many free vegan kits were sent out but not how many pets were saved. Why doesn’t PETA publicize these numbers? Presumably, because the public would find PETA’s dark side revolting.