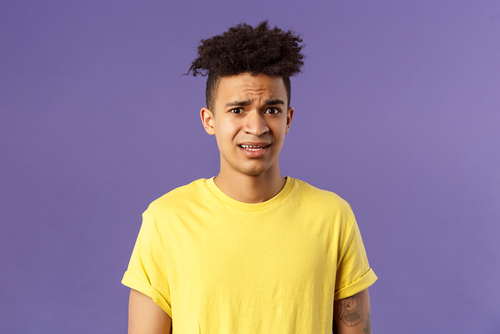 Yet again it has been confirmed that the so-called People for the Ethical Treatment of Animals (PETA) cares more about offending reasonable people than caring about animals or people. According to a recent report, there was infighting at the organization over PETA president Ingrid Newkirk and her latest plan to exploit Martin Luther King Jr. Day.

The infighting arose after Newkirk sent out an email to all of the organization’s staff in an attempt to quell employees’ questions and concerns about its plans to hijack MLK Day to talk about animal abuse. The email, which had the subject, “Please absorb this,” called employees’ concerns “extremely saddening” and attempted to pull out all of the stops to convince employees she’s not a racist.

One of Newkirk’s references compared Japanese internment camps to a hippopotamus in captivity. She also likened PETA to Christians helping Jews in Nazi German and suggested that without white landowners Harriet Tubman wouldn’t have been able to free slaves.

When a couple of staffers tried to point out the inaccuracies and inability to understand nuance, Newkirk went nuclear and chastised the employees for responding to her email despite her previous email telling employees to “let us know” if they had an issue with the first email. She then mentioned that the 60s were, “actually a time when going vegetarian was very much a Black value.”

In the words of William Shakespeare, “The lady doth protest too much, methinks.”

This isn’t the first time PETA, whose leadership landing page is very homogeneous, has attempted to co-op minority issues in an attempt to shoehorn its agenda. During the Minnesota protests over the killing of George Floyd, the organization argued that its own campaigns are parallel to fighting racism. Earlier that same year PETA faced universal backlash over its Super Bowl ad that compared Colin Kaepernick to a medley of animated woodland creatures.

It’s not just race. PETA has a well-documented history of being out of touch on almost any nuanced issue. So many that we were able to compile a list of our top ten most offensive PETA campaigns.

In a response to the article, PETA promised to post the entire back and forth, as of the time of this posting, we can’t find it on their website. Regardless, it is apparent that Ingrid Newkirk doesn’t care about animals or about race–even when her own employees tell her she’s wrong.
Posted In: Animal Rights Extremism, Radical Activism
PETA has killed tens of thousands of animals since 1998 and we're making sure the whole world knows. Have a tip or something else we should know? Get in touch on our contact page.