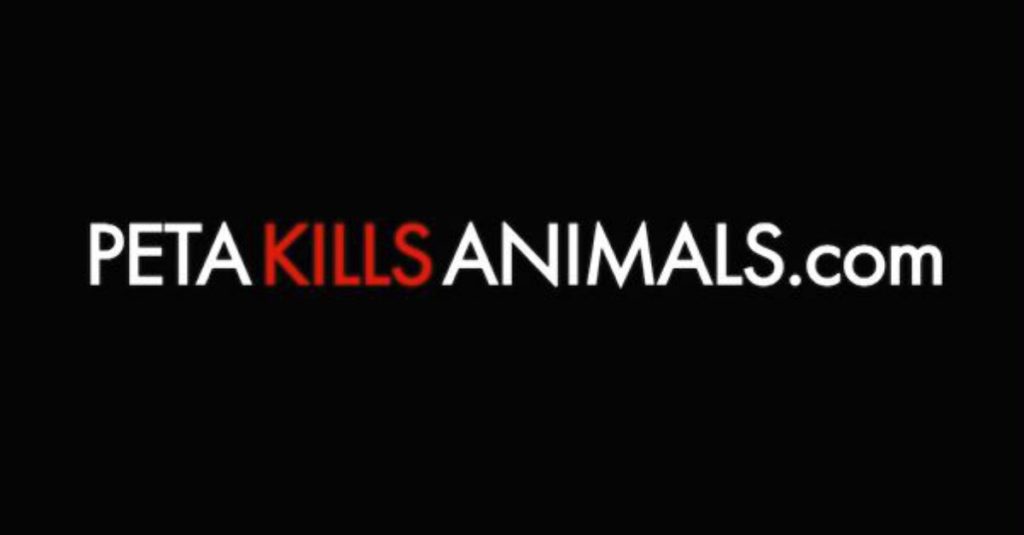 Yet again, People for the “Ethical” Treatment of Animals (PETA) has unleashed a torrent of death on the pets of Norfolk, Va. In 2017, PETA killed 1,809 cats and dogs at the animal “shelter” it operates out of its headquarters, according to a filing it made with the state of Virginia. Pets are 40 times more likely to be put to death than adopted out if they’re picked up by PETA.

Virginia requires all animal shelters to publicly report what they do with their animals. Last year, the euthanasia rate at comparable private shelters in Virginia was only 9.4 percent and the state’s overall rate was 17.3 percent. PETA’s euthanization rate was an astonishing 74 percent in 2017.

Ingrid Newkirk, the co-founder and president of PETA, once said, “pet ownership is an absolutely abysmal situation brought about by human manipulation” and, “I think it would be lovely if we stopped this whole notion of pets altogether.”

It seems she is living her dream—unfortunately for the animals who aren’t living theirs.