Which of PETA’s Campaigns Was Voted the Craziest? 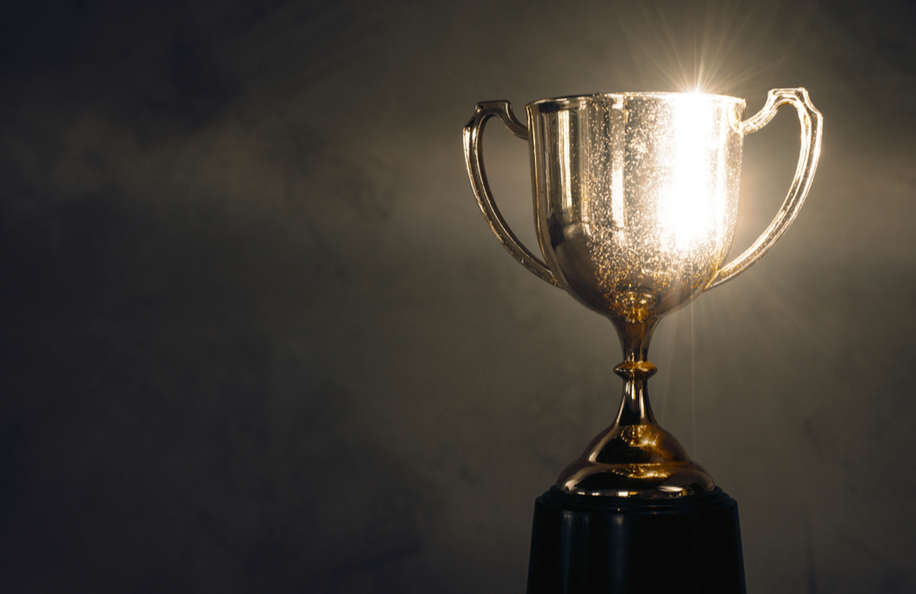 Our PETA’s Craziest Campaign Contest has just concluded and, after receiving thousands of votes, the winner has emerged. There are a lot of crazy PETA campaigns, but only one could take home the title of Craziest PETA Campaign.

And the winner is…PETA’s “Holocaust On Your Plate” campaign!

Yes, PETA’s insensitive comparison of farms to Nazi concentration camps was voted the most insane campaign of the radical animal liberation group—and for good reason too. The campaign was banned in Germany and panned as offensive everywhere else. In fact, it took years for PETA to issue a non-apology. The Anti-Defamation League, which combats antisemitism, put out a statement condemning the campaign, rightfully saying PETA’s campaign was “outrageous, offensive and takes chutzpah to new heights.” A CNN poll of more than 150,000 people found that 88 percent of respondents described the campaign as “an unfair and outrageous comparison.”

The runner-up in our contest was PETA’s campaign claiming milk leads to autism. That claim is not only untrue, it furthers the stigma that countless people with autism face on a daily basis.

Third place, meanwhile, is PETA’s “boyfriend went vegan” video that made light of sexual violence. You can see all 10 PETA campaigns here. 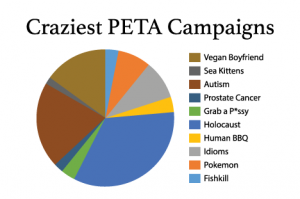 We promised that people who voted in our contest would be entered into a raffle to receive a free 12-month supply of delicious meat from Butcher Box, a premier meat delivery service. We have randomly selected the lucky winner (who we will keep private so that he or she is not harassed by PETA). Congratulations! We’re sure that person will have many tasty meals over the next 12 months.

Thank you to everyone who voted. Keep an eye on this site and our Facebook page for future contests.