Will Animals Get “Right” to Sue in California? 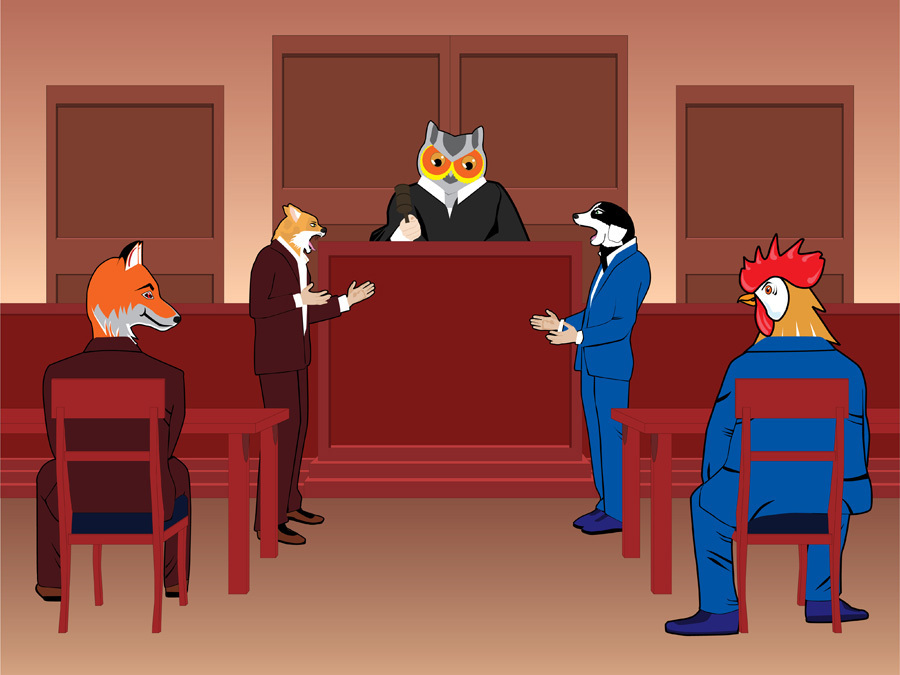 Should animals be able to be plaintiffs in lawsuits? Crazy as it sounds, that’s one of the primary legal goals of animal rights extremists. You may recall the writings of Cass Sunstein, former regulatory czar during the Obama Administration, wrote that animals “should be permitted to bring suit, with human beings as their representatives.” And that is exactly what a group called the Nonhuman Rights Project has been trying to do in courtrooms in New York and Connecticut in recent years.

NhRP has been suing in an attempt to gain legal “personhood” for animals, which is a legal status that would allow them to be plaintiffs. If animals can sue, then it’s easy to see where this leads: Lawyers with PETA, the Humane Society of the United States, NhRP, and other groups can quickly bog down or bankrupt zoos, aquariums, farms, etc. with lawsuits on behalf of zoo animals, fish, and livestock.

So far NhRP hasn’t had any luck in court getting a judge to overturn the legal system. But now the group has announced it will step up its agenda by adding a lobbying element. The organization has announced that it will target municipal governments in California in order to pass local legislation granting animal “personhood.” We’d guess Los Angeles or San Francisco are the likely targets.

This serves as a departure for the organization’s model of bringing frivolous legal battles on “behalf” of animals. NhRP’s website lists its clients as the animals it has represented in five cases and has no recorded legal wins to date.

NhRP also filed a brief in support of the 5 whales PETA claimed were “slaves” of SeaWorld. For those who do not remember, in 2011 PETA tried to sue Sea World claiming that the organization’s famed killer whales were being illegally enslaved under the 13th Amendment. PETA of course lost this lawsuit, as animals are not people. (And if they were they probably wouldn’t want PETA’s support, given the organization’s penchant for killing cats and dogs.)

NhRP doesn’t say what would happen if animals were given full personhood. Could pet owners still keep their furry friends? Would eating a hamburger become a criminal offense? Where would the ridiculousness end? Hint: It wouldn’t.

Posted In: Trial Lawyers
PETA has killed tens of thousands of animals since 1998 and we're making sure the whole world knows. Have a tip or something else we should know? Get in touch on our contact page.